Located on the Pigeon River in the downtown section of town, the brewery’s production facility became a casualty to Tropical Strom Fred that impacted the western part of the state on Tuesday.

Kevin Sandefur and Art O’Neil opened the facility together in 2017.

“The production room was completely underwater around eight o’clock, we were trying to hold the water back and it just flooded in,” O’Neil said.

O’Neil says they created a barrier to protect the production room, which is about 6 feet below the main floor of the brewery.

“This [is] where the real heart of the brewery is. This is our canning line, this is where all the beer is made,” O’Neil said.

The destruction of the equipment, packaged beer and tin barrel tanks is a major loss for the business.

“We’re probably at a loss of more than 20% of profit, and this falling on the heels of COVID. We were closed the first quarter of last year and then we were at 50% occupancy. We were just beginning to open up and prosper,” O’Neil said.

On Wednesday and Thursday, employees and volunteers showed up at Bearwaters, ready to help with any clean-up needed.

“There are people on the property, I don’t know who they are, they just heard we needed help and they came,” O’Neil said.

The brewing company has a second location in Maggie Valley that will serve as the main point of income until they can make repairs necessary in Canton. However, O’Neil says the damage affects their ability to make, distribute and package their beer. 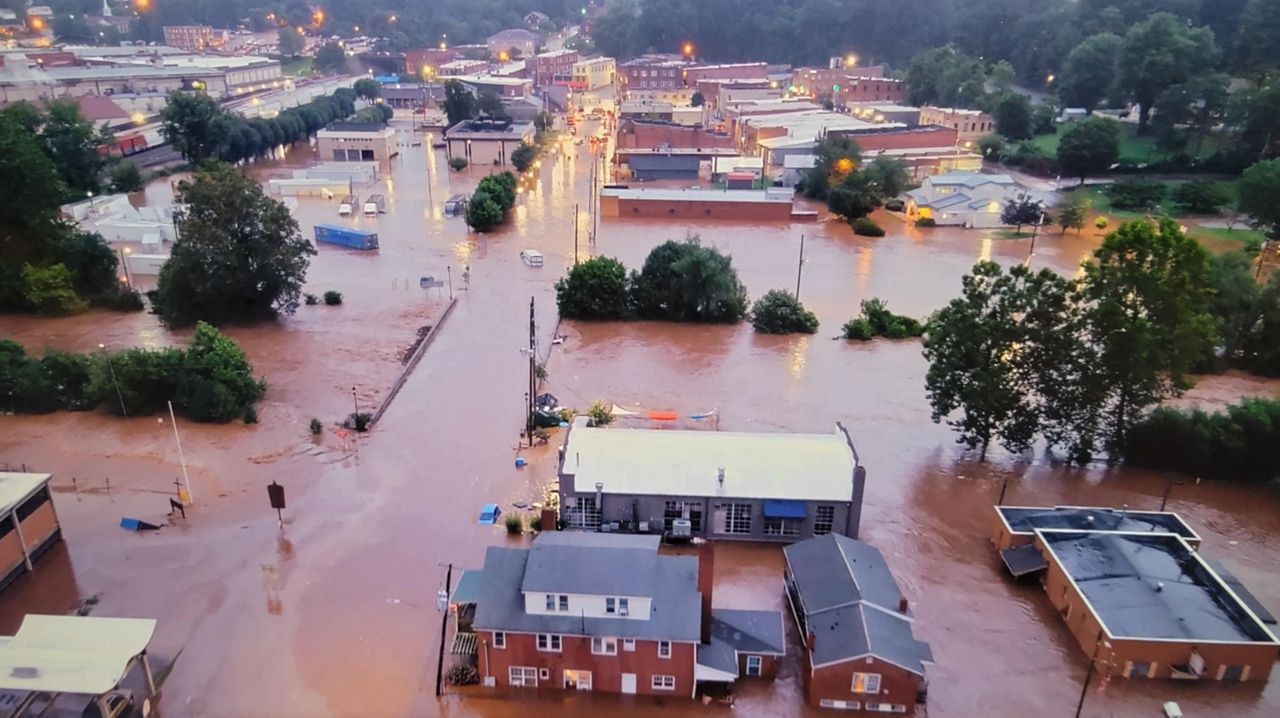 “Even with having Maggie Valley open, if we can’t save any of this beer, there won’t be any to bring over there,” O’Neil said.

O’Neil says when things are put into perspective, they are grateful for what they have and they will be able to rebuild.

“The truth is, compared to the rest of the world, what’s going on, we’re ok,” O’Neil said.

A GoFundMe was set up for any repair costs to help Bearwaters Brewing.

Another 16 million veterans can get these DoD travel deals

This proposal would increase troops’ life insurance max to $500,000

Former President Trump: ‘I’m Not Such a Believer’ in UFOs