GOLDSBORO, N.C. — Help is coming to those overseas from an unlikely source: a donut shop. The business that deals in dishing up sweet treats is collecting donations to deliver to people in Afghanistan.

Funky Fresh Donuts staff is working directly with troops from Seymour Johnson Airforce base nearby to get the supplies to people who need them.

Troops picked up the first donations on Thursday and will deliver them directly to the Afghan people.

“We were crying as people were bringing in these donations because like I’ve said, I think that everyone has felt really helpless just in light of the current events in the world,” Carla Chapel said, who works at the shop. “And this felt like something, something, like anything we could do just to be human and help the people around us.”

The donut shop will be collecting supplies through September 20.

“It felt like a really good way to put the passion everyone was feeling into action to be able to find things that could meet a tangible need,” Chapel said. 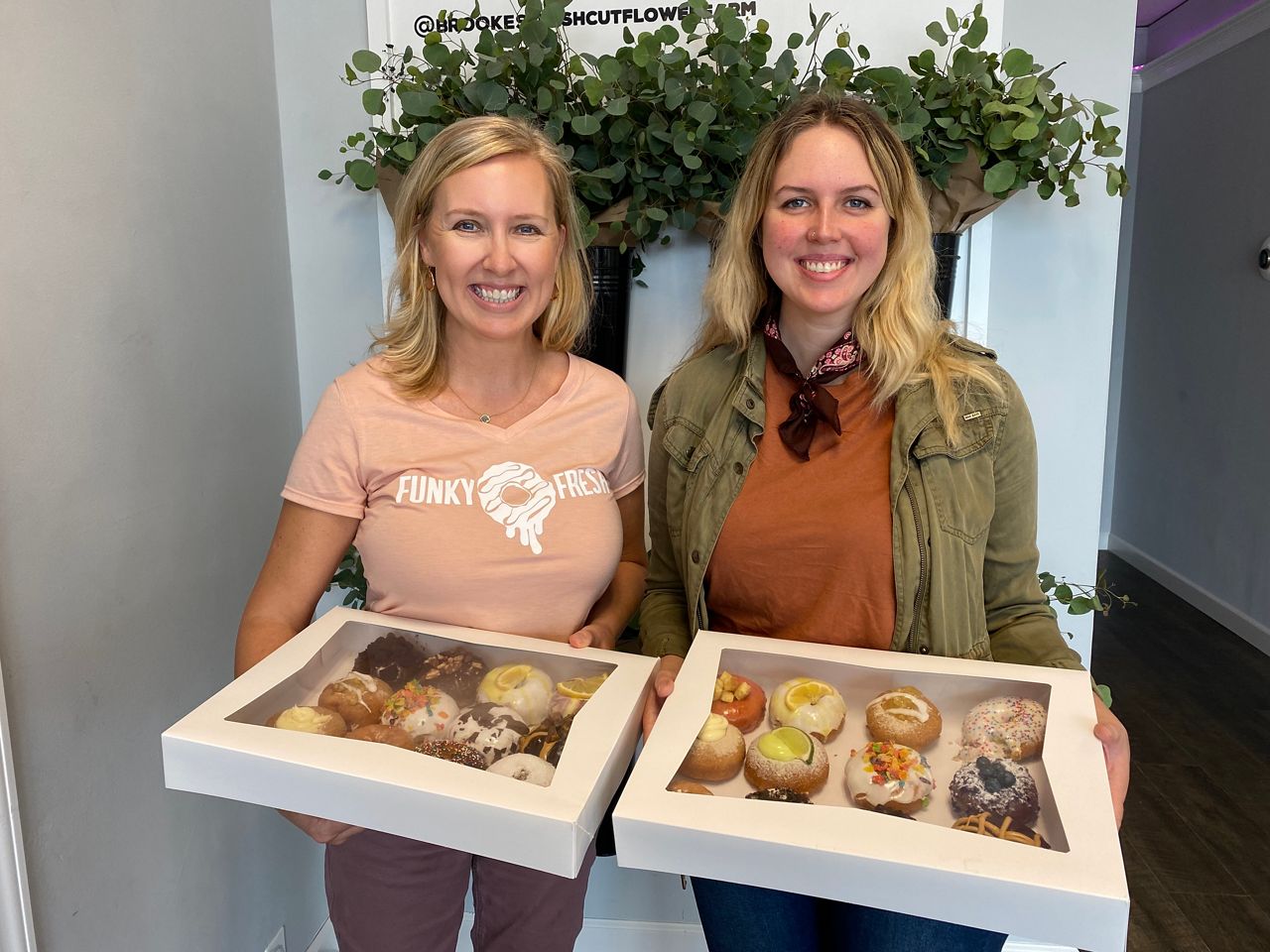 He took them captive in Iraq 30 years ago. Now, they’re fighting for his citizenship

On Nov. 15, 2012, five men sat down for dinner at Ted’s Montana Grill in Crystal City, Virginia. Dressed in shirts and ties, they could’ve…