CHARLOTTE, N.C. — An empty field on the west side that was once the home of a school is getting a new purpose thanks to the city and charity groups.

The Meadows at Plato Price has an estimated price tag of about $7.8 million and will include affordable homes, community meeting space

According to data from Ally Financial, just 15% of homes for sale in Mecklenburg County are considered affordable for households earning less than $50,000 a year.

Habitat for Humanity Charlotte’s latest development wants to change, and they have big plans for this piece of property that still holds so many memories.

Habitat for Humanity Charlotte, along with the City of Charlotte and the Ally Charitable Foundation, are creating a 40-home complex on the site of Plato Price School.

Plato Price was one of Charlotte’s all-Black schools, and it was shut down in the late 1960s.

Dr. Eddie Hoover went to Plato Price from kindergarten to his junior year of high school, but as the City of Charlotte began integrating schools, Hoover was sent to a different school his senior year.

“We were shocked. We had no idea this was on the horizon, and we had our little plans for our senior year,” Hoover said.

Hoover wanted to buy the land where Plato Price once stood, but he is glad Habitat for Humanity is building something for people in west Charlotte.

Habitat for Humanity Charlotte asked Hoover, and other Plato Price school alums, to help pick names for the streets and contribute to the clubhouse to honor the memory of the school.

“This school was very important to the Black community when it was here. We had congressmen, principals, lots of teachers, business people and just good people. Good working people,” Hoover said. 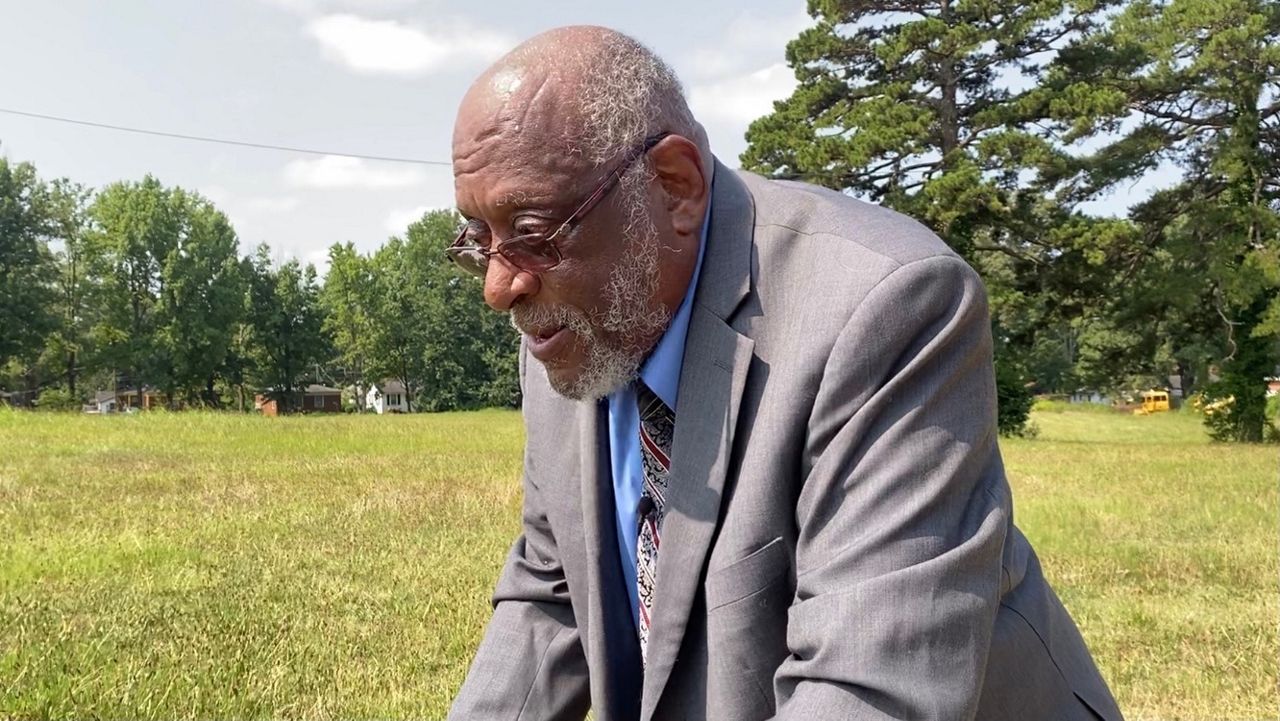 Dr. Eddie Hoover is an alumni of Plato Price School.

This is Habitat for Humanity Charlotte’s largest project to date with an estimated price tag of about $7.8 million.

The complex will be called The Meadows at Plato Price.

Ally Charitable Foundation and the City of Charlotte are each investing $1 million for the project, which broke ground September 8.

By Rishi Iyengar, CNN Business Activision Blizzard employees have filed a complaint accusing the gaming company of unfair labor practices, alleging that it unlawfully cracked down on…