RALEIGH, N.C. — Saif Rahman is the executive chef at Vidrio, a Mediterranean restaurant in Downtown Raleigh, and he is now this year’s North Carolina Restaurant & Lodging Association’s top chef of the year.

In August, he competed against 13 of the state’s best savory chefs in the 2021 NCRLA Chef Showdown, creating two unique and locally sourced dishes.

“There were super talented and amazing chefs. I don’t even know how I won, I just cooked, that’s all I did. I just cooked,” said Rahman.

Rahman comes from a family of farmers, which led to a passion for home-grown food he’s had since he was a child. He traces his love for cooking back to his Bengali roots. Born in Bangladesh, and raised in New York City, his life ultimately brought him to Raleigh, N.C.

Now that he calls the Tar Heel state home, he makes every effort to cook with the best ingredients that North Carolina has to offer.

“We have everything from Sunburst Trout, Carolina Mountain Trout, to truffle farmers, bison farmers, the most beautiful rice… it’s incredible. I mean, I can go all day long,” said Rahman. 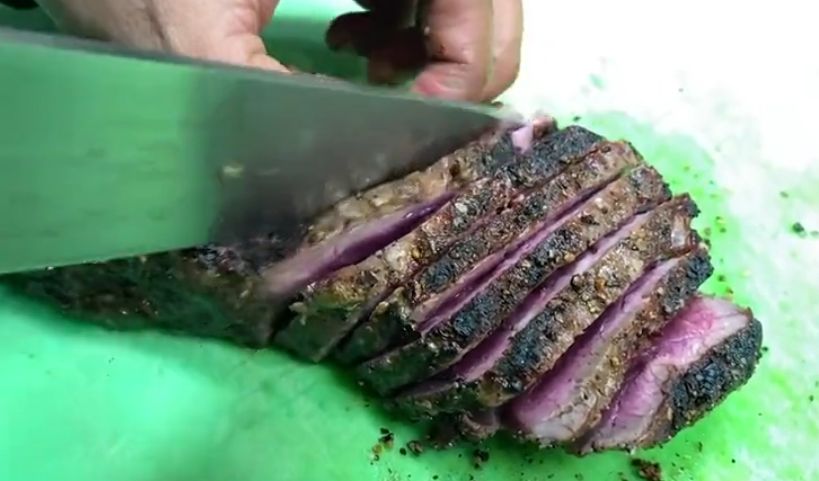 Rahman is now one of six culinary ambassadors for the North Carolina Department of Agriculture and Consumer Services. The ambassadors serve as the culinary voice for the Got To Be NC program, whose goal is to develop and expand domestic and international markets for North Carolina’s food, fiber and forestry products.

Congratulations to all the 2021 NCRLA Chef Showdown winners: 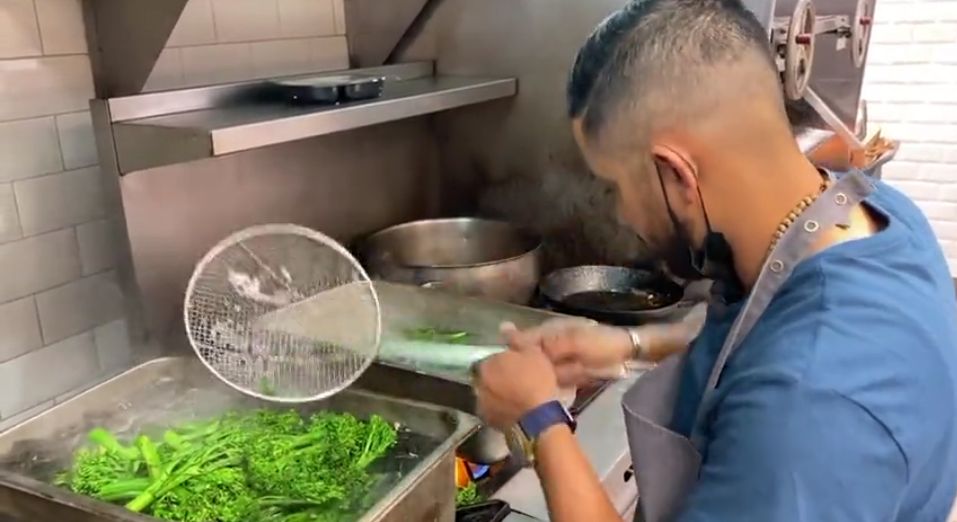 Outer Banks prepares for summer, but where are the workers?

GREENSBORO — Qorvo Biotechnologies, a subsidiary of the publicly-traded, Greensboro-based Qorvo® has been awarded a $24.4 million contract with the United States National Institutes of Health…

Tips on how to keep your home cooler during the summer

As Pentagon weighs sending troops back to Somalia, AFRICOM chief makes his case

NASA wants to give entrepreneurs space technology – for free