We all know that Santa travels the world on Christmas Eve on a sleigh pulled by eight… no, nine, reindeer! But are you aware of the weather tie-ins with Santa and his reindeer?

We’ve all heard the tale of Rudolph, and we’ll cover that part of the story in a moment, but first, let’s start with two of Santa’s original reindeer.

You know Dasher and Dancer, Prancer and Vixen, Comet and Cupid, and Donner and Blitzen, but did you know that two of the reindeer are named after weather phenomena?

If you guessed Donner and Blitzen, you are correct!

Donner, also sometimes called Donder or Dunder, is named after thunder. The name comes from the Dutch word for thunder.

Blitzen, also spelled Blixen and Blixem, is named after lightning. The name also comes from a Dutch word meaning lightning.

Santa’s reindeer were never officially named until the 1823 release of the poem, “A Visit from St. Nicholas,” also known as “‘Twas the Night Before Christmas,” by Clement C. Moore. 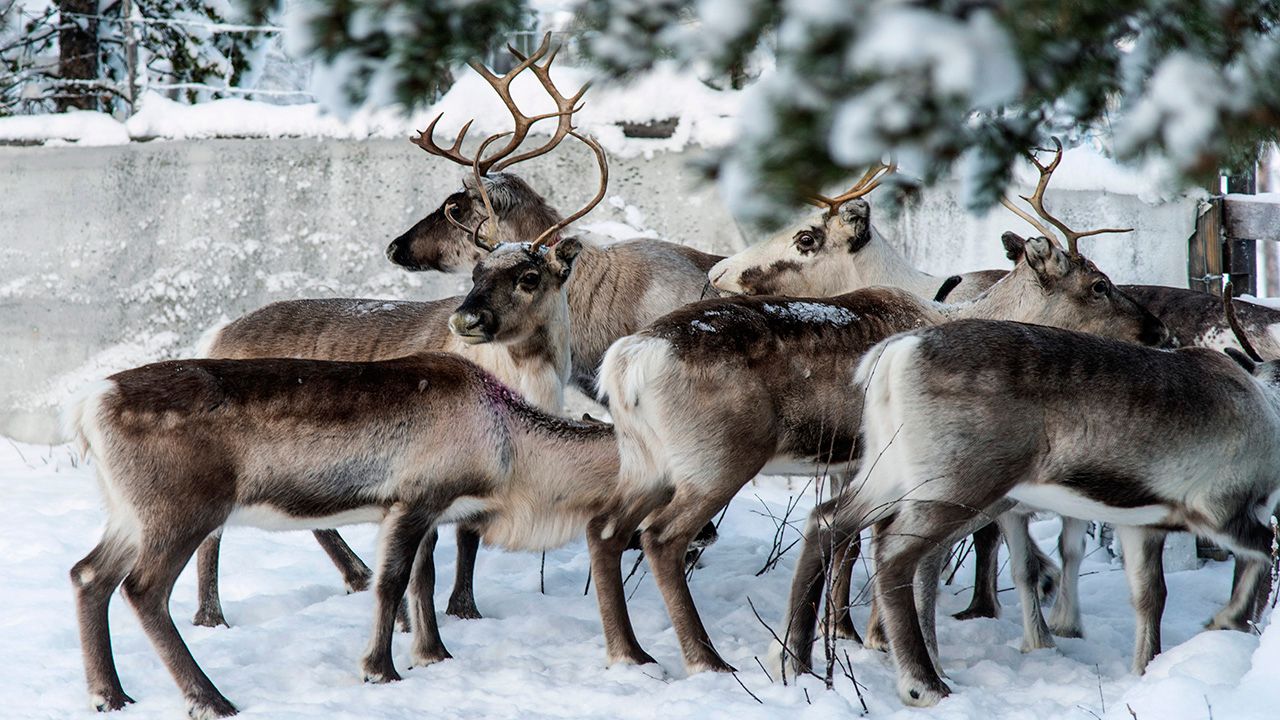 In the story “The Life and Adventures of Santa Claus” by L. Frank Baum, the author listed ten reindeer. Flossie and Glossie are Santa’s lead reindeer, while Racer and Pacer, Fearless and Peerless, Ready and Steady, and Feckless and Speckless are the rest of the team.

No offense to L. Frank Baum, but I’m glad we stuck with Clement C. Moore’s names for Santa’s reindeer.

I think we all know the story of Rudolph.

This iconic reindeer showed up in 1939. Looked upon as a misfit (aren’t we all in some way), the other reindeer rejected Rudolph and made fun of him because of his red, glowing nose. Though that “little” abnormality came in handy “one foggy Christmas Eve.”

In an unprecedented weather event, one never seen before or seen since, an “outbreak” of fog blanketed most of the planet, and it became impossible for Santa to make his flight on Christmas Eve around the world.

All was lost until Santa realized that Rudolph and his incredible nose could lead the way.

This was Rudolph’s time to shine. (Pun intended.) 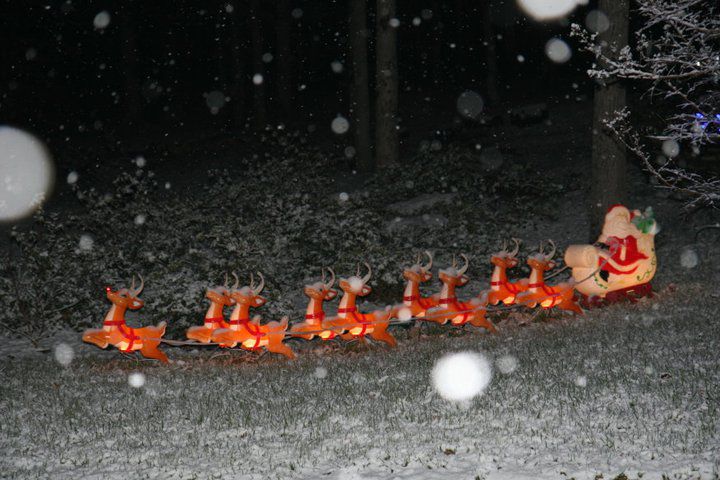 And the rest is history. From that time on, Rudolph has been Santa’s lead reindeer.

Something you may not know is Santa Claus has a weather forecasting team at the North Pole.

My daughter found out about this during a visit with Santa when she was about six years old.

I had taken her and her younger brother to see Santa a few days before Christmas. As we were next in line, Santa saw us, stood up, walked over to me and asked, “Gary, what kind of weather am I looking at on Christmas Eve?”

I gave him a quick forecast, he thanked me, walked back over to his chair and sat down as the next child climbed on his lap.

The expression on my daughter’s face was priceless.

“Santa knows you?” she asked as she looked up at me with a look of shock, confusion and pride. “Well, of course he does. Who do you think he gets his forecast from for this area? I’m a pilot, and he’s a pilot. I’m the perfect person to give him a ‘flight weather briefing.'”

Talk about a priceless memory that I will always remember.

In the Christmas Eve sky

So on Christmas Eve night, if your skies are clear, look to the sky. You might see a red light moving across the sky. More than likely, it’s the beacon on an airplane, but it might, just might, be the glow of Rudolph’s red nose.

And if the weather is not so clear, rest well knowing that Santa’s got a well-trained team of reindeer pulling the sleigh and an accurate forecast so he can safely complete his Christmas Eve journey around the Earth.

I’ll finish my story with these final words.

My wish for all of you is to have a safe and Merry Christmas. And to Santa and the reindeer, have a good flight!

Change the clock, change the batteries

RALEIGH, N.C. — The city of Raleigh is looking for volunteer basketball coaches for the youth league.  Training is provided for participants.  What You Need…

‘Facebook is not above the law:’ Social giant to pay millions in biggest civil rights settlement