Doing laundry is most likely a part of everyone’s daily routine but taking care of your clothes dryer can make a big difference when it comes to preventing house fires.

“You can never be overprepared when it comes to fire safety,” said Commissioner Causey. “There are several simple steps you can take to prevent fires caused by your clothes dryer, like making sure to clean the lint from the dryer’s lint screen after every load. As an added bonus, it also helps your laundry dry faster.”

In just the last two weeks, there were two house fires caused by clothes dryers in the town of Spring Lake, N.C.

Every year, firefighters across the country respond to over 15,000 home fires caused by clothes dryers, according to the National Fire Protection Association.

The leading factor contributing to the ignition of home fires involving clothes dryers was failure to clean, accounting for one-third (33%) of dryer fires. 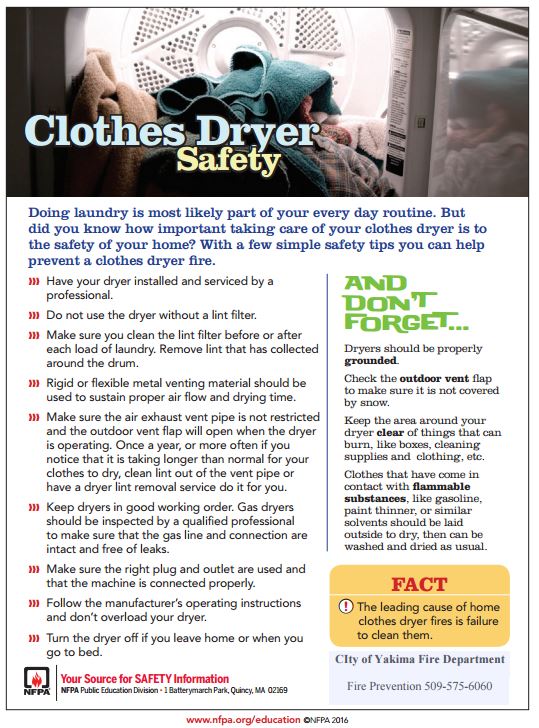 By Charlotte Huff Kaiser Health News As abortion bans go into effect across a contiguous swath of the South, cancer physicians are wrestling with how…