The COVID-19 pandemic has been a watershed moment in many ways — it has changed how we work, reshaped our social lives, and altered our economy. Perhaps one of the most important changes however, has been the unprecedented urgency that the virus brought to the field of vaccine development.

The scientists behind the COVID-19 vaccines, however, did not start from scratch — they built upon a body of research and technology that was decades in the making. Spectrum News sat down with one of the scientists who was among the first to explore the possibilities of mRNA vaccines, Washington University Gene Therapist Dr. David Curiel.

For Curiel the speed at which COVID-19 vaccines were developed was faster than he had ever imagined.

“If you had said pre-COVID, how long is it to develop a vaccine? I would have said 20 years and a billion dollars,” says Curiel.

But faced with a rampant global pandemic, researchers produced a highly effective,  life-saving vaccine in under a year.

There are many reasons for the shortened timeline — including a major influx of funding, and a streamlined approach to the approval process — but a key component of the success was the use of mRNA technology.

“What mRNA gives you is the ability to go from knowledge of the microorganism to a vaccine in one day.” explains Curiel. “So in other words, as soon as you know the sequence of the virus like SARS-CoV-2, you can speculate what is the immunogenic part? What’s the part the body wants to mount the immune system to? And then you can make the gene sequence of that right in the machine.”

Using mRNA technology in vaccines is not a new idea. Curiel has been working on the concept since the 1980s. In the 90s he developed an mRNA vaccine that targeted a specific cancer antigen.

“My study in 1995 validated that this could accomplish anti-tumor immunization. What limited us were technical facets,” he says. “I think it’s always been an issue of how do you make lots of it?”

That issue made it difficult to secure funding to develop mRNA vaccines on a wider scale.

“[MRNA] sat around for 30 years because nobody had the full motivation to address the issues of how do you produce this? How do you distribute this?” says Curiel.

Years later, as the coronavirus pandemic besieged the world, mRNA technology rose into prominence as a viable solution.

“I always invoke that quote — Julius Caesar — ‘everything of use derives from war.’ That exigencies of war demanded development,” Curiel says.

The latest developments in mRNA, which allowed for production of the coronavirus vaccines, expanded on the foundation built by researchers in the U.S. and around the world, who had spent the past two decades refining and improving mRNA technology.

Curiel remembers the technical challenges of working with mRNA technology more than 20 years ago. “When I did these experiments in 1995, I had to glove up and wear a coat and work in a hood that was blowing out formaldehyde. So the worry was the molecule was too unstable to be manufactured, packaged and shipped. So the later developments made the molecule more stable, and so that facilitated the kind of mass commercialization piece.” 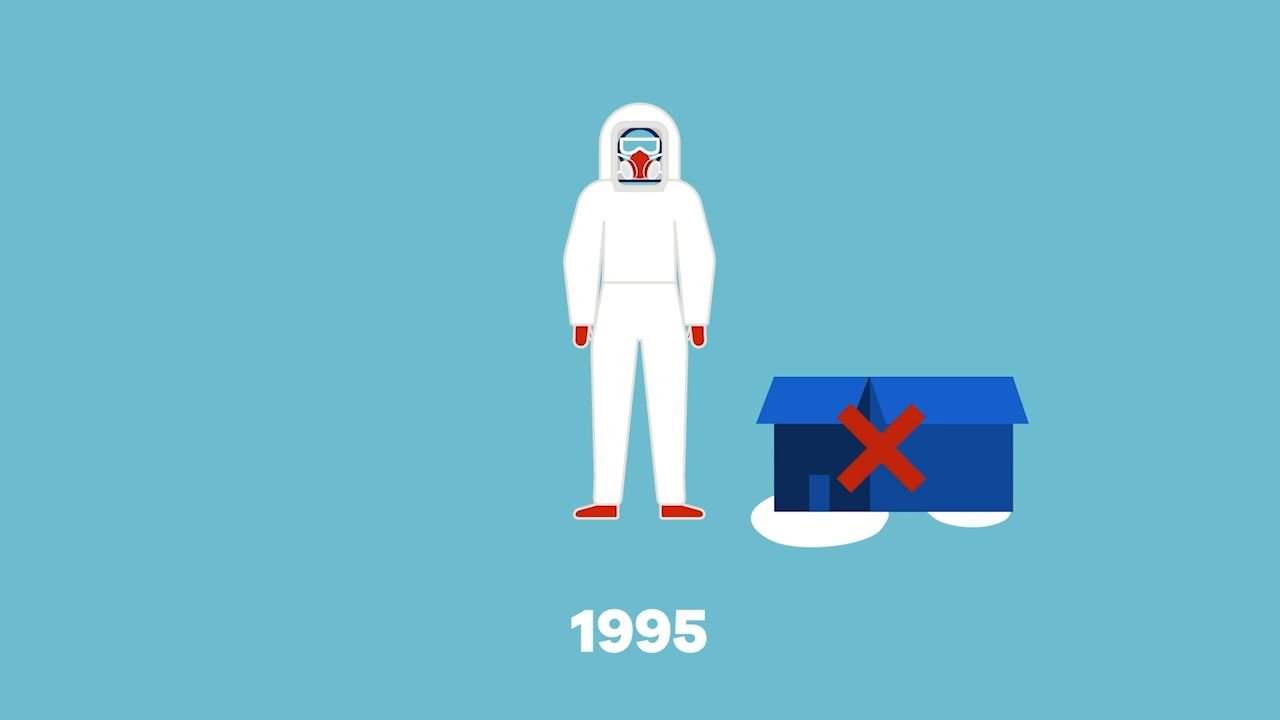 prior mRNA development was limited by the instability of the molecules

The industry changes brought on by the pandemic will have long-lasting implications that will extend far beyond COVID-19 vaccines.

He hopes that new and expedited development will include a new phase of his original idea — individualized vaccines as cancer treatment, made uniquely for each patient.

“Every patient’s tumor has different mutations,” he explains. “And the idea is if you could sequence their tumor DNA, identify the cancer antigens, then you could give a vaccine tailored to them.”

“MRNA brings the same advantage to cancer vaccines. If we find six mutations in a patient’s tumor, it’s much easier to make six mRNA vaccines as a personalized vaccine than any other vaccine technology,” says Curiel.

It’s just one of many possible uses of a vaccine platform that’s potential is finally being realized.

The US Army sees a future of robots and AI. But what if budget cuts and leadership changes get in the way?

WASHINGTON — In the Arizona desert, a pair of robots methodically trundles back-and-forth across the craggy earth. Bulky, angular and slow, they’re not terribly impressive…

What should you do if you or your friend has been sexually assaulted?