WILMINGTON, N.C. — After growing hemp became legal in North Carolina, people jumped at the chance to make a quick payday selling products of the cannabis plant, but that was years ago, and now that “hemp fever” has passed, only the determined remain.

The hemp market crashed in 2019, causing many to abandon the industry

Hemp has many practical applications aside from medicinal and recreational use

Legacy Farms Cannabis changed its operation from an outdoor farm to an indoor growing facility after battling the North Carolina climate for a few years taught the farm some lessons from the school of hard knocks. Zach Mountford said being indoors is a no-brainer for him where he, as the farmer, can have more control over the hemp plants.

“My heart is in the plant science,” Mountford said. “I love trying to discover new phenotypes that will hopefully bring more health and wellness to our community, try to just make everybody feel a little better and be able to cope with life a little more.”

Growing indoors does produce less of a crop per plant, but the quality makes up for the lack in quantity.

The past few years have been tough on hemp farms coming off of a market crash in 2019 and then going straight into COVID-19. Mountford said many of the early people who jumped on the bandwagon with limited knowledge of the industry have abandoned their investments.

“There’s nothing most people want more than some money,” Mountford said. “That was sort of the basis of the ‘hemp fever’ was that there was this $22 billion payday that this article said, and now everybody wanted to make $22 billion.” 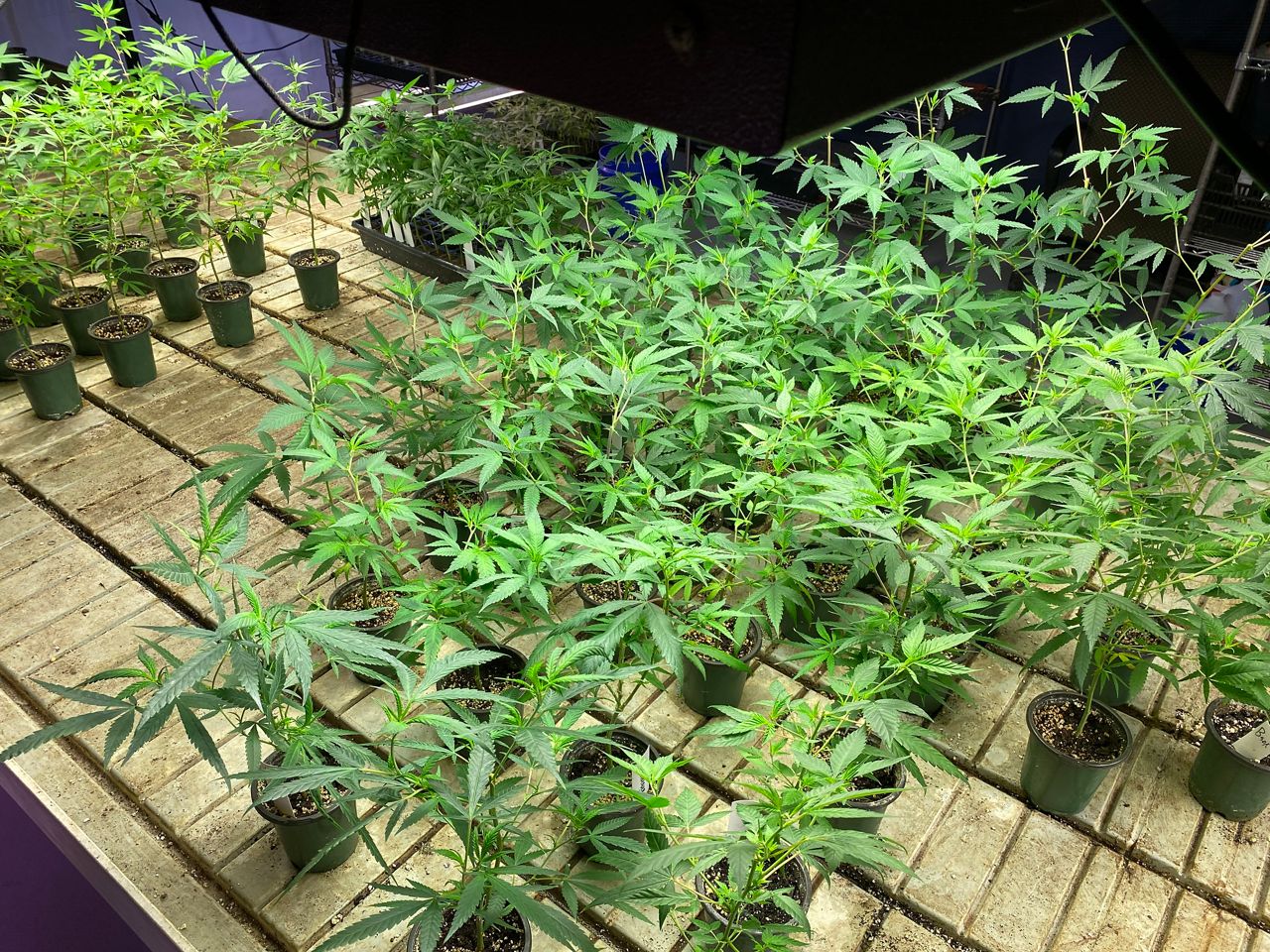 He was initially shocked at the mass surge to be part of the lucrative industry, but he’s happy to see that people’s opinions of cannabis have drastically changed in the past few years.

“I think if this plant was discovered today, it would be a monumental, world-changing discovery, that people could look at it through a lens that’s not prohibition and that’s what we hope for in the future,” Mountford said.

Legacy Farms markets its many products in Hemp Farmacy’s throughout the state, but Mountford said hemp in its industrial form has far more potential than most people realize.

“There’s thousands and thousands of things you can do,” Mountford said. “It can be a substitute for petroleum, you can make clothing, you can make food, you can feed millions of people with the omega threes and proteins available in hemp seed.”

The initial boom may be over, but the plant itself is relatively untapped. Mountford said he believes this is just the beginning for the hemp industry.

“The love of the game kept us in it,” Mountford said. “I think cannabis is here to stay.”

WASHINGTON — The Navy never had to look too hard to fill its elite SEAL force. For years, eager recruits poured in to try out…