MOUNT AIRY, N.C. — In the rankings of political upsets from November 2016, North Carolina Gov. Pat McCrory’s defeat was a distant second. Still, when the Republican best known for signing the transgender bathroom bill narrowly lost at the same time Donald Trump comfortably won the state, it left many stunned.

Now, McCrory, a rising star of the pre-Trump GOP, is trying to mount a political comeback in a post-Trump era. McCrory is vying for the Republican nomination for the U.S. Senate, contending with hard-right politicians ago and struggling to position himself amid a debate contorted by Trump’s lies about the 2020 election.

The primary fight for the seat being vacated by GOP Sen. Richard Burr is one of several across the country that will test Trump’s influence. The former president upended the race this summer by endorsing U.S. Rep. Ted Budd, a conservative who backed Trump’s attempt to overturn the election results. That has forced McCrory to try to win over the Trump loyalists who took over the party.

That hasn’t been easy for the former governor, who once said Trump was “destroying democracy.” McCrory has softened his criticism of Trump and tried to focus his message on electability.

“I’m the candidate with the broadest appeal in the general election, no ifs, ands or buts,” McCrory said in an interview last month with The Associated Press.

McCrory was once considered a good fit for North Carolina’s shifting politics. He was viewed as a pro-business moderate — in line with many of the suburban voters driving growth in the state’s expanding tech and research industries.

He spent 14 years as Charlotte’s mayor before narrowly losing his first gubernatorial bid in 2008. He was elected governor in 2012 by more than 11 percentage points. He won, in part, by convincing voters he was best qualified to jump-start the battered economy in a state with the fifth-highest unemployment rate in the country. Having previously worked at Duke Energy and then his brother’s sales consulting firm, McCrory often touted his business experience.

But McCrory’s career unexpectedly turned with passage of House Bill 2, legislation he signed in 2016 that required transgender people to use the public restroom of the sex listed on their birth certificate. The bill became a flashpoint in the still-burgeoning transgender rights movement. 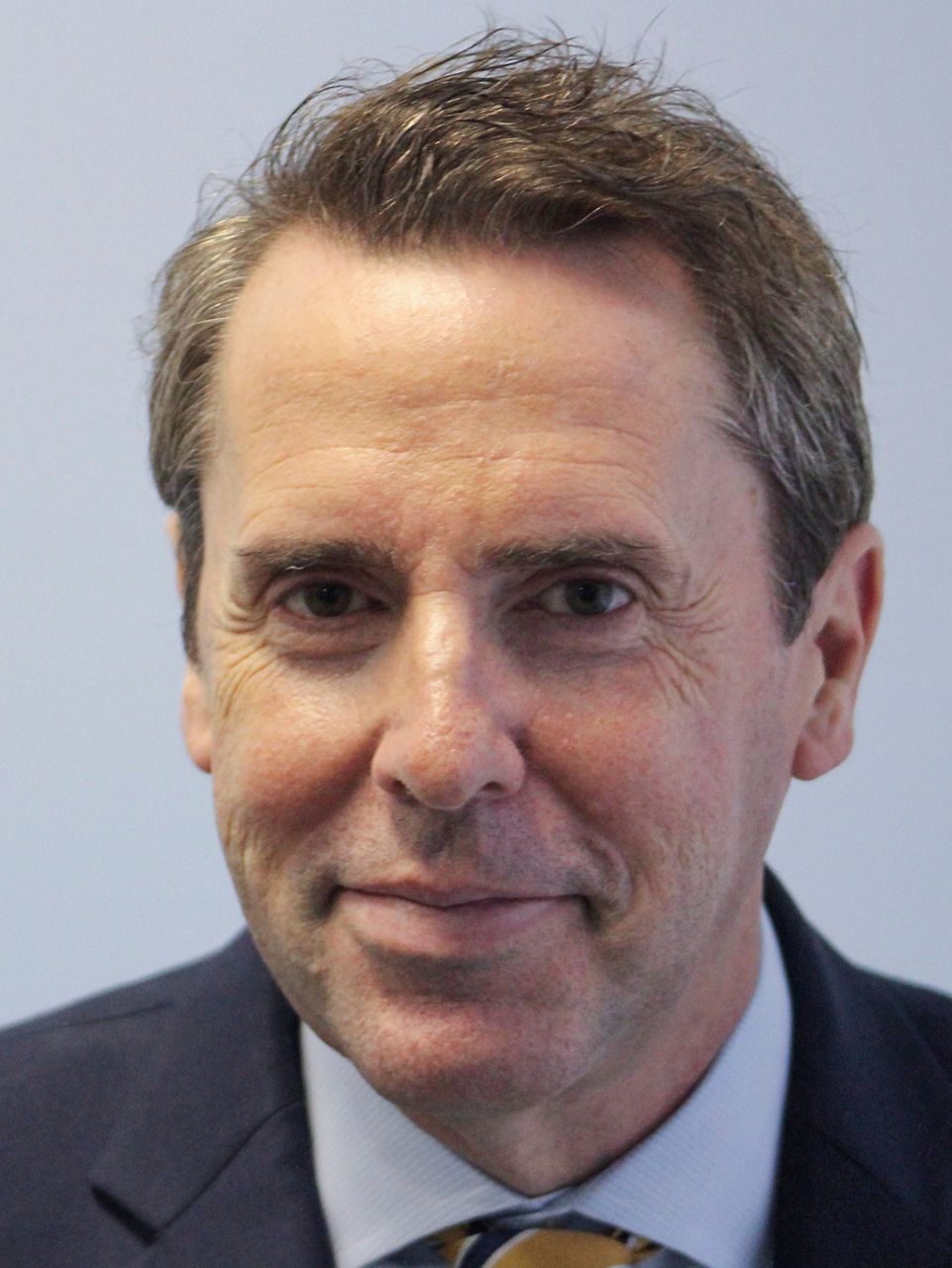 McCrory, a religious conservative, defended the measure, even as several large corporations and sports leagues relocated events to other states. The bill was partly repealed in 2017 by McCrory’s Democratic successor, Roy Cooper.

McCrory now declines to say whether he regrets signing the measure. His campaign also declined to share McCrory’s attitudes on a bill Republicans floated this year but ultimately did not pursue that would have prevented transgender girls and women from competing in sports designed for those who were born female.

House Bill 2 was among many factors that contributed to his narrow defeat in 2016. He also received pushback over his support for building toll lanes along Interstate 77 north of Charlotte and drew the ire of environmental activists, who accused him of having a cozy relationship with Duke Energy leading up to the 2014 coal-ash spill along the Dan River.

“I gave Duke Power the largest fine in North Carolina history,” McCrory said. “Duke Power was not happy with what I did.”

Gov. Pat McCrory Dishes on His Time in the Mansion

It took nearly a month for him to concede the election to Cooper, which he did after it became clear he fell outside the 10,000-vote margin needed for a statewide recount. Some of his supporters are facing a defamation lawsuit over claims they made falsely accusing a handful of voters of casting multiple ballots.

Days after his concession, McCrory interviewed for a position in the Trump administration, offering to provide his expertise about infrastructure and transportation. But he was rebuffed. McCrory said he later learned Trump didn’t appreciate his criticism after the “Access Hollywood” video surfaced showing Trump making lewd comments about women.

McCrory says he wouldn’t take it back: “I believe what I said, which I said basically, many of us, including Mr. Trump, need to have their mouth washed out with soap.”

After his defeat, McCrory went on to host a popular talk radio show about politics. The show kept him in Republicans’ ears, but it didn’t necessarily endear him to the new wave of Trump loyalists in the state.

Since announcing his candidacy this year and quitting his radio show, McCrory has dialed back his criticisms of Trump.

“I was a strong defender of President Trump’s policies, especially as it relates to immigration, tax cuts, military, foreign policy,” McCrory said. “The only thing that I continue to be discouraged in is the deficit spending, and I strongly disagree with (how) the federal government got involved in unemployment and started paying people more not to work than to work.”

McCrory was referring to boosted federal unemployment benefits the Trump administration extended during the COVID-19 pandemic.

On the campaign trail, McCrory has tried to describe himself as a political outsider ready to shake up Washington — an attempt to contrast himself to Budd, a three-term congressman.

Budd voted to overturn the results of the 2020 election and has called the Jan. 6 insurrection at the Capitol “a few hours on one bad day.” He has since said that he accepts that President Joe Biden won fairly.

Former Rep. Mark Walker is also in the race, though he is fighting to remain viable after an abysmal fundraising period between July and September in which he brought in $122,000, far less than the more than $1 million McCrory and Budd raised.

Among the Democrats running for Burr’s seat are Cheri Beasley, the former chief justice of the state Supreme Court, and Jeff Jackson, a state senator.

Many undecided voters remain torn between Budd and Walker, which could boost McCrory’s chances of capturing a plurality of primary votes in a three-way race.

“Obviously, Trump putting his all-in for Budd is an impressionable thing to me,” she said.

But for some voters, Trump’s support won’t be the only factor.

At a recent event where all three candidates spoke, Rion Choate, a Charlotte resident and member of the Mecklenburg County GOP, was donning a Trump 2024 hat.

He said he believes Trump defeated Biden and acknowledged Budd got Trump’s endorsement but noted he supports McCrory “simply because I’ve known him all these years.”

Staffing shortages continue due to pandemic

A McDowell pastor and his wife are helping those in need

Is MAT the key to reducing recidivism in NC’s jails?

A large number of justice-involved individuals have substance use problems, but most jails across North Carolina still don’t offer the standard of care for Opioid…

Medical marijuana legislation could put NC in the green